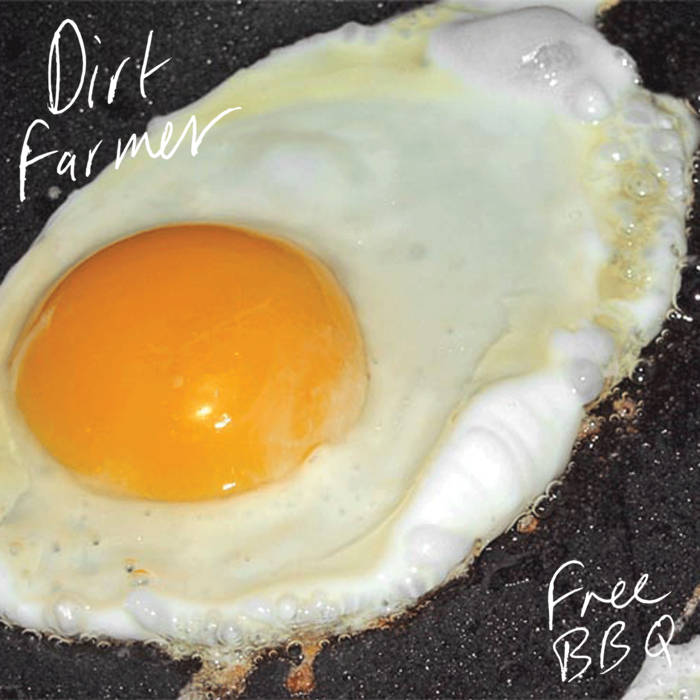 dalpo An alt-country album that sounds like nothing else I've heard. Full of catchy hooks with a side of some softer, smoother songs with geniuine feel-good lyrics and little details you always look forward to hearing. Really scratches an itch I didn't know I had as someone adverse to typical country Favorite track: Knife Fight at Dolores Ridge.

Jeremy / HI54LOFI I've yet to experience a free BBQ that I didn't like. Favorite track: St. Andrews Blues.

Natalie One of my all-time favorite songs. Much love. Favorite track: Alibi for the Silent Guy.

Nebonit Yeah yeah, I picked the featured song as my favorite, but it just had that feeling to it. Something perfect for a cool summer in a small pub close to the beach, get out of my day dreams! Favorite track: She Shot It.

Saxophone on "Alibi for the silent guy", "Boys in blue" and "I met San Francisco" by Will Morrissey.

Piano/Organ/Fender Rhodes on "Knife fight at Dolores Ridge", “Bring me Down”, “Alibi for the Silent Guy” and “Interlude” by Paddy Gordon.